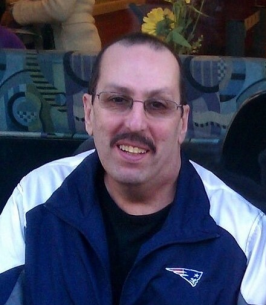 He was educated in the Dracut school system, graduating with the class of 1968. He was the owner and proprietor of Jay’s Mobil on Mammoth Rd in Dracut for many years.

His favorite times were the years he spent at his camp in Shapleigh, ME, boating and outings with family and friends.

He always looked forward to his yearly trips to the Daytona races with his son Jesse Calkins.

Jay is survived by his two sons, Jayson Calkins of Los Angeles California and Jesse Calkins of Dracut.